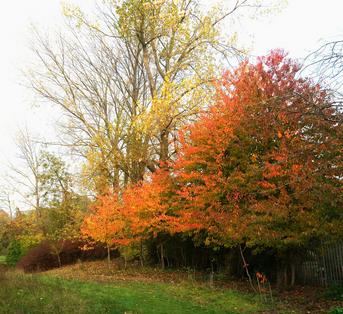 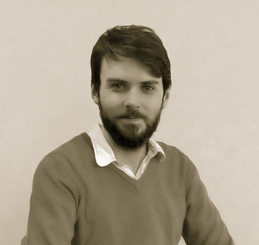 We are a local Suffolk, Stowmarket based company which was established 2015 by Oliver Leeder who is the company owner.  We are a friendly practice who is still in its early years but rapidly growing.  Importantly we have time to get to know you so that we can relate to you on a personal level, providing a tailored and professional service to suit your needs. 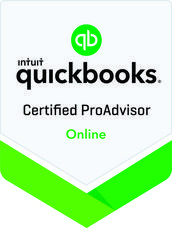 After working for another accountancy firm for a number of years, Oliver quickly progressed to passing his accountancy qualifications in his spare time.  Oliver started "Oliver Leeder Accountants Ltd" in 2015 and has since grown the company, initially working out of his spare bedroom to getting his first office.  Originally working alongside his wife Louise, more recently has moved to a larger office within the same building and has taken on his first employee.